"Peaceful Protests"
Mostly white regional elected officials, the white editorial board of the biggest newspaper in Oregon, and numerous mostly white-owned businesses have called for an end to the violence on the streets of Portland, Oregon. But, nowhere, in any of their documents, editorials, statements, or letters do any of these people acknowledge that night after night, the primary perpetrators of violence wear the uniforms and badges of the Portland Police Bureau.

As Black Lives Matter protesters try to navigate peacefully in the streets of Portland, the rules for doing so are constantly shifting based on the whims of the system they seek to reform, and police continue to meet "Peaceful Protests" against police brutality with police violence.

The Big Smoke is "a capital city for the 21st century in America. We're all about cutting through the noises and mazes to have a distinctive cultural impact and connect people with things they'll love." 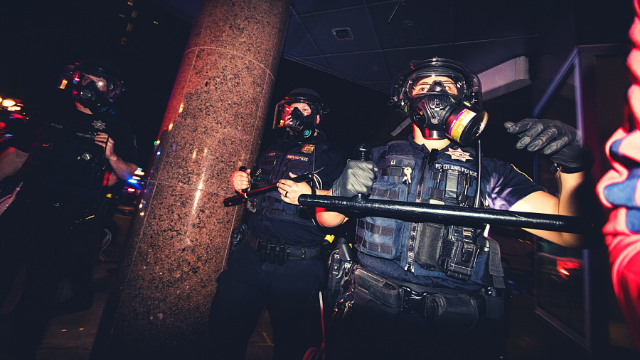 "Blue Crime Matters"
"The Portland Police are guilty of numerous crimes--many of extreme violence--for which they have not been arrested, charged, and/or prosecuted. Like police across the United States, they constantly and consistently act as if the law does not apply to them--from the smallest infraction to flagrant disregard for human life and safety. Many of their actions would be considered war crimes if they were used against anyone outside the United States."

They need to be held to account. I examine their actions on The Big Smoke.

You can listen to the virtual book launch with 35 of the poets reading excerpts from CHAOS A Poetry Vortex.

"Activist Suite"
Portland Metrozine included a suite of my poems in the Summer 2020 issue.

The editors introduce "She Only Screams at Night", "Women's Lot", "#MeToo", and "Words Matter" with "Poetry as an activist's tool calling out the injustices of our time and giving voice to those otherwise silenced." 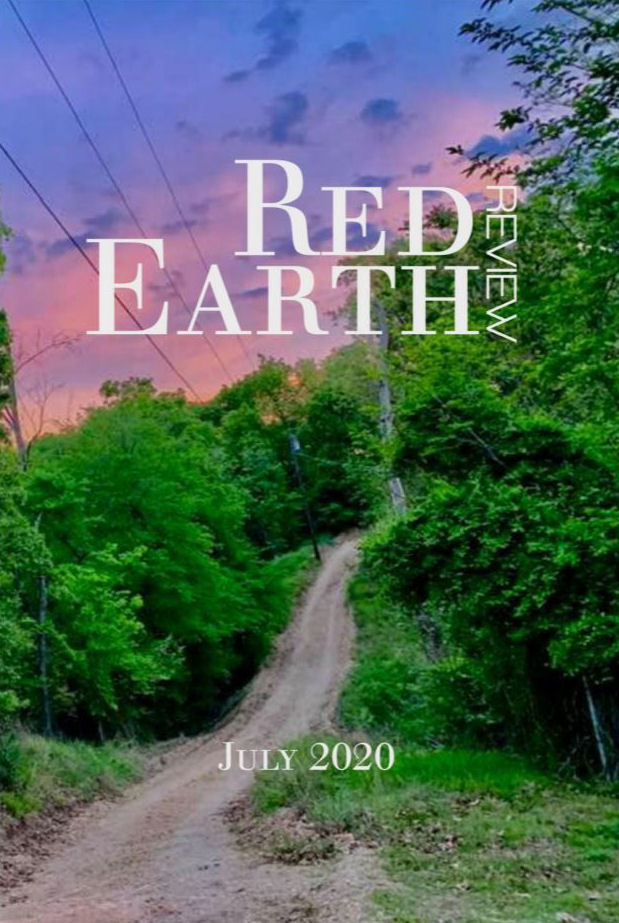 Created by Amy Beth and Derek Wright, Brooklyn-based writers and outdoor enthusiasts with a great appreciation for shared public lands, Parks & Points & Poetry 2020 publishes personal essays and poetry about national parks and other public lands. They host an annual spring poetry series in conjunction with National Poetry Month and publish the winners.

"Dear Facebook"
Ever wonder about the pages Facebook suggests you "like"? It's not really difficult to figure out, if you think about it. My poem "Dear Facebook" laments the social media site's use and abuse of algorithms. Cirque, A Literary Journal for the North Pacific Rim, included it in the 10th Anniversary issue.

Door is a Jar Magazine -- a print and digital publication of poetry, short fiction, nonfiction, drama and artwork -- "steers away from mere academic writing, and focuses on writing that is accessible for all readers."

You can also find a broadside of "Rainy Weather" on Pinterest.
<